Veterinary researchers at the University of California, Davis, are teaming up with their colleagues in human medicine to investigate a troubling disorder in newborn horses and are exploring possible connections to childhood autism. The common link, the researchers suggest, may be abnormal levels of naturally occurring neurosteroids.

The horse disorder, known as neonatal maladjustment syndrome, has puzzled horse owners and veterinarians for a century. Foals affected by the disorder seem detached, fail to recognize their mothers and have no interest in nursing.

“The behavioral abnormalities in these foals seem to resemble some of the symptoms in children with autism,” said John Madigan, a UC Davis veterinary professor and expert in equine neonatal health. 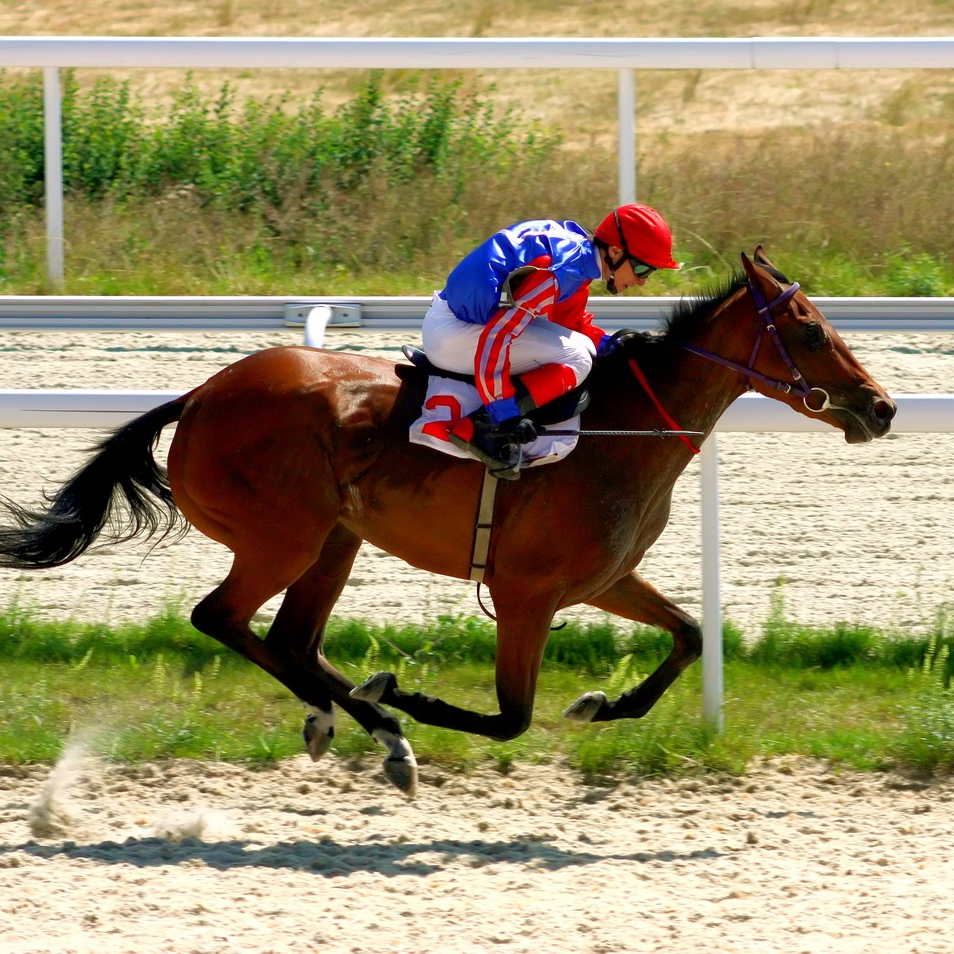 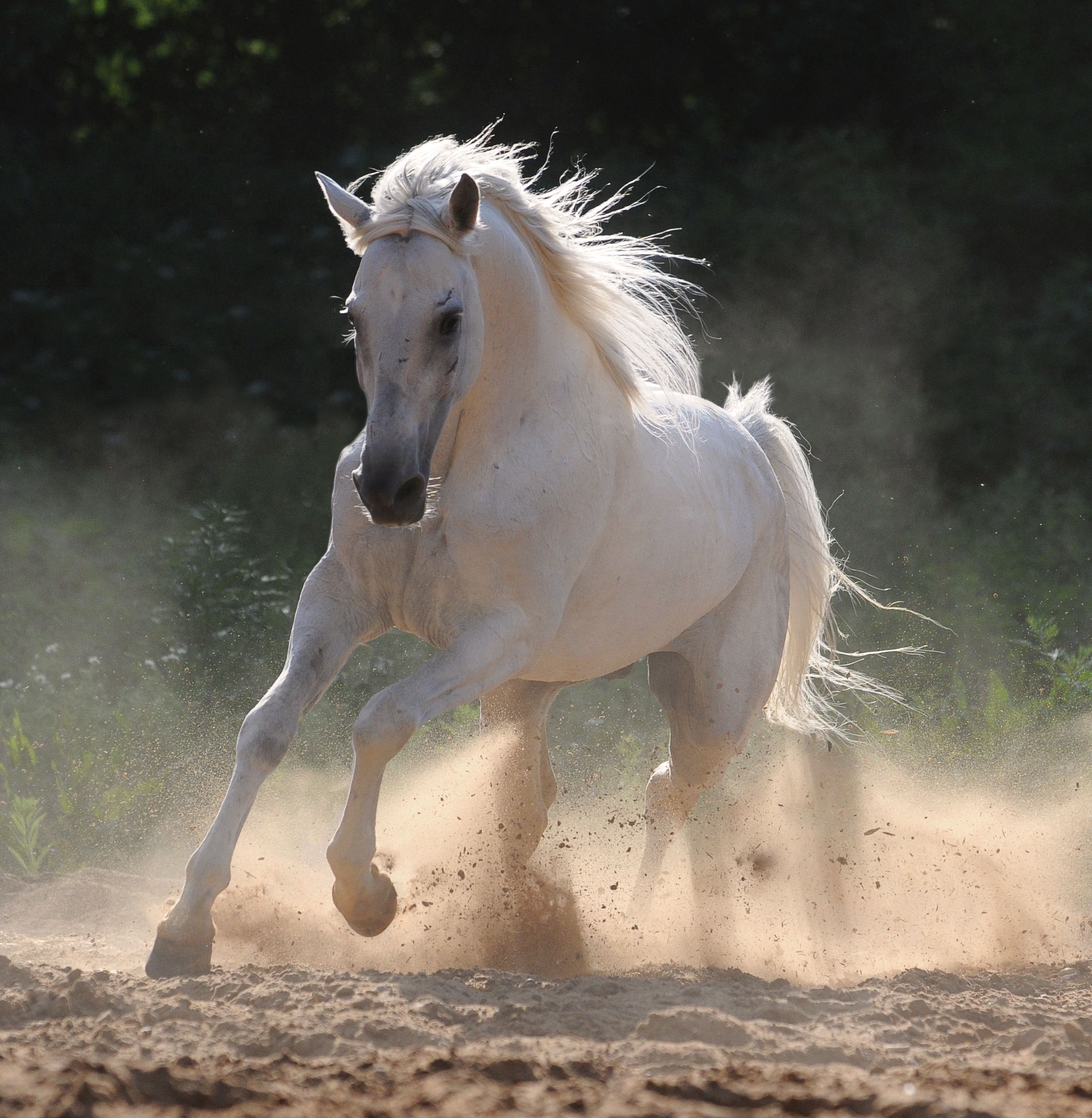 The Breeders’ Cup Forum: Racing medication and its ‘shades of gray’ 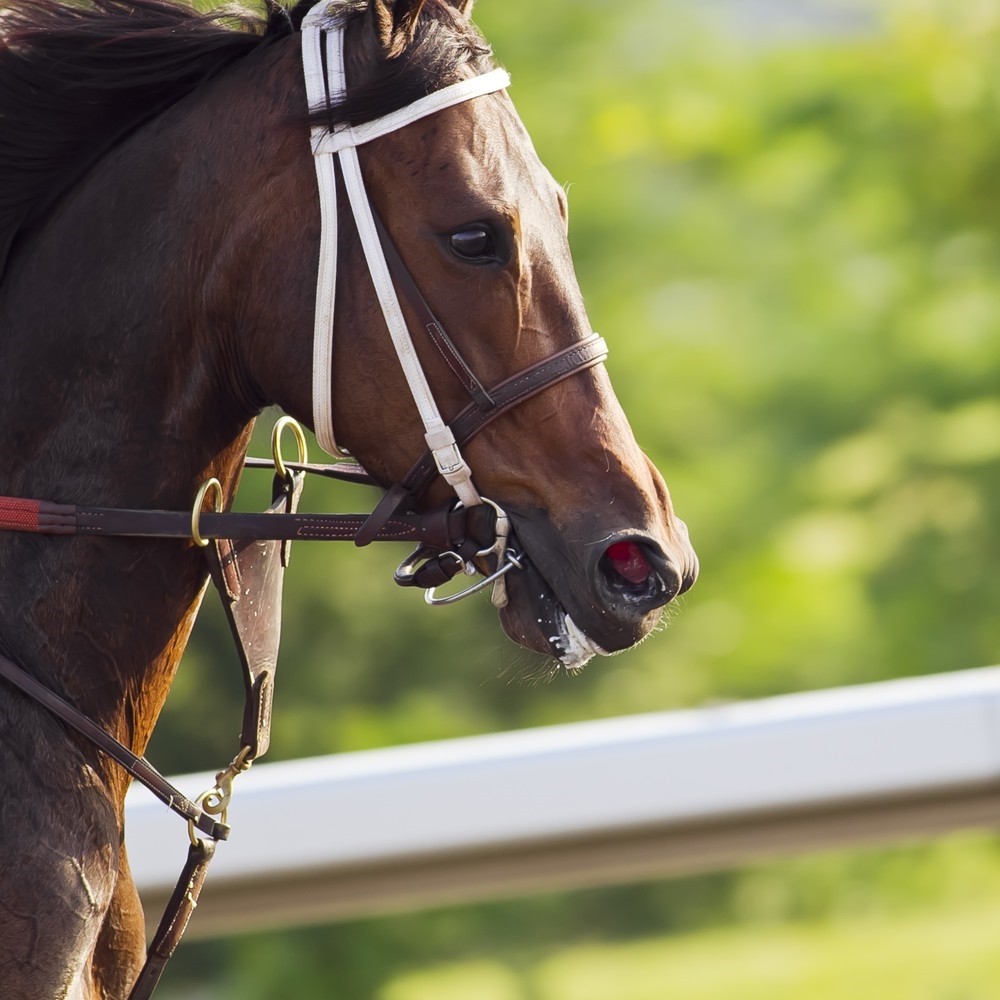 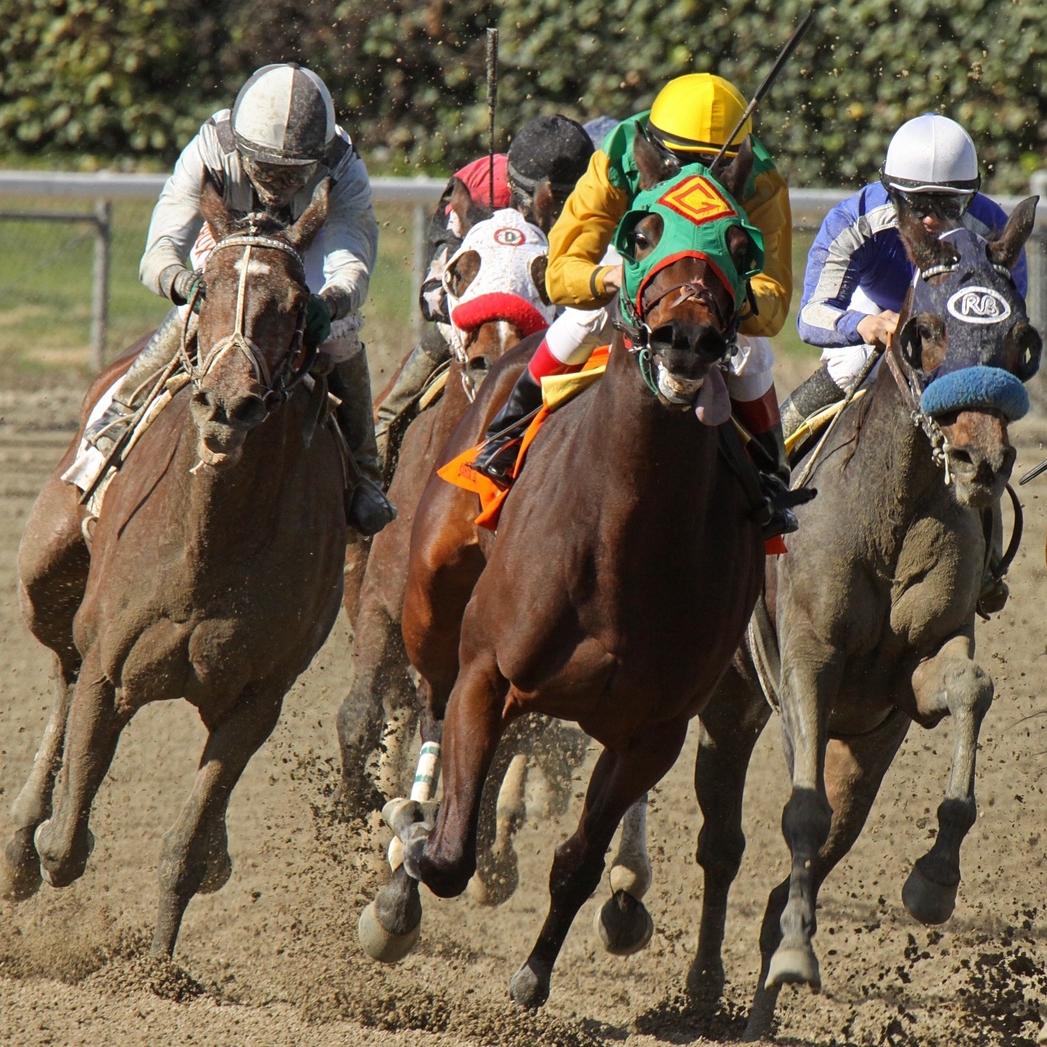 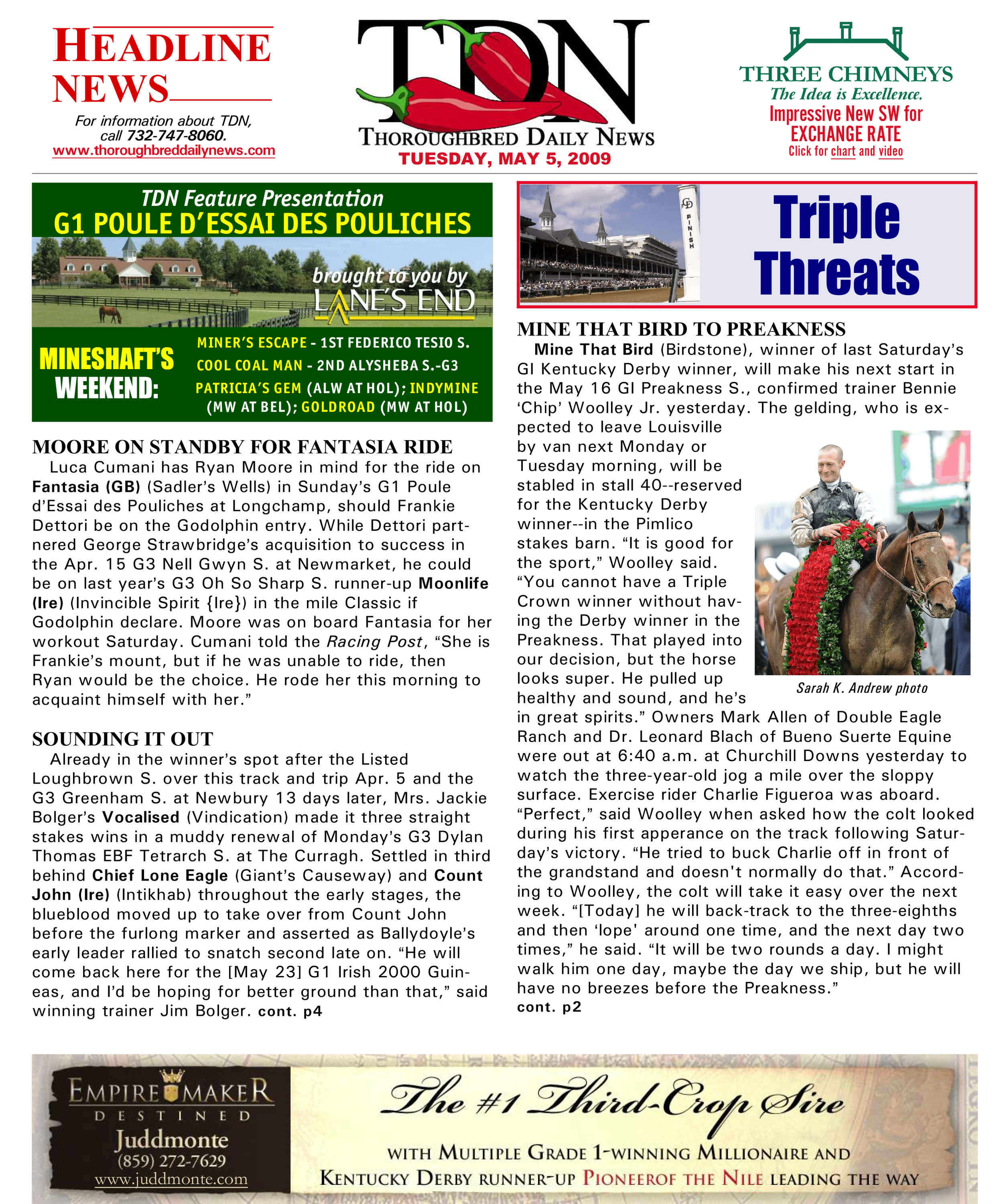 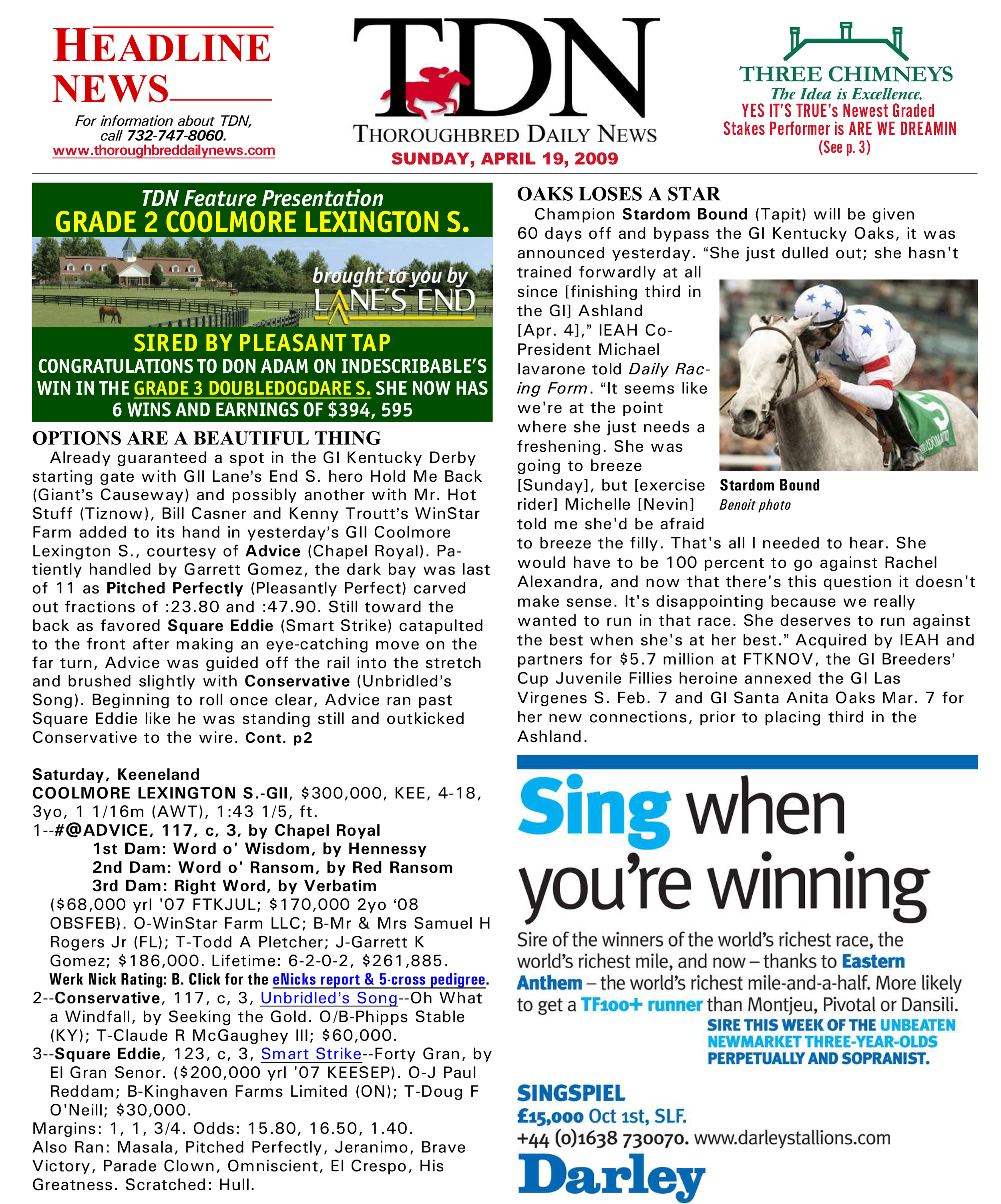