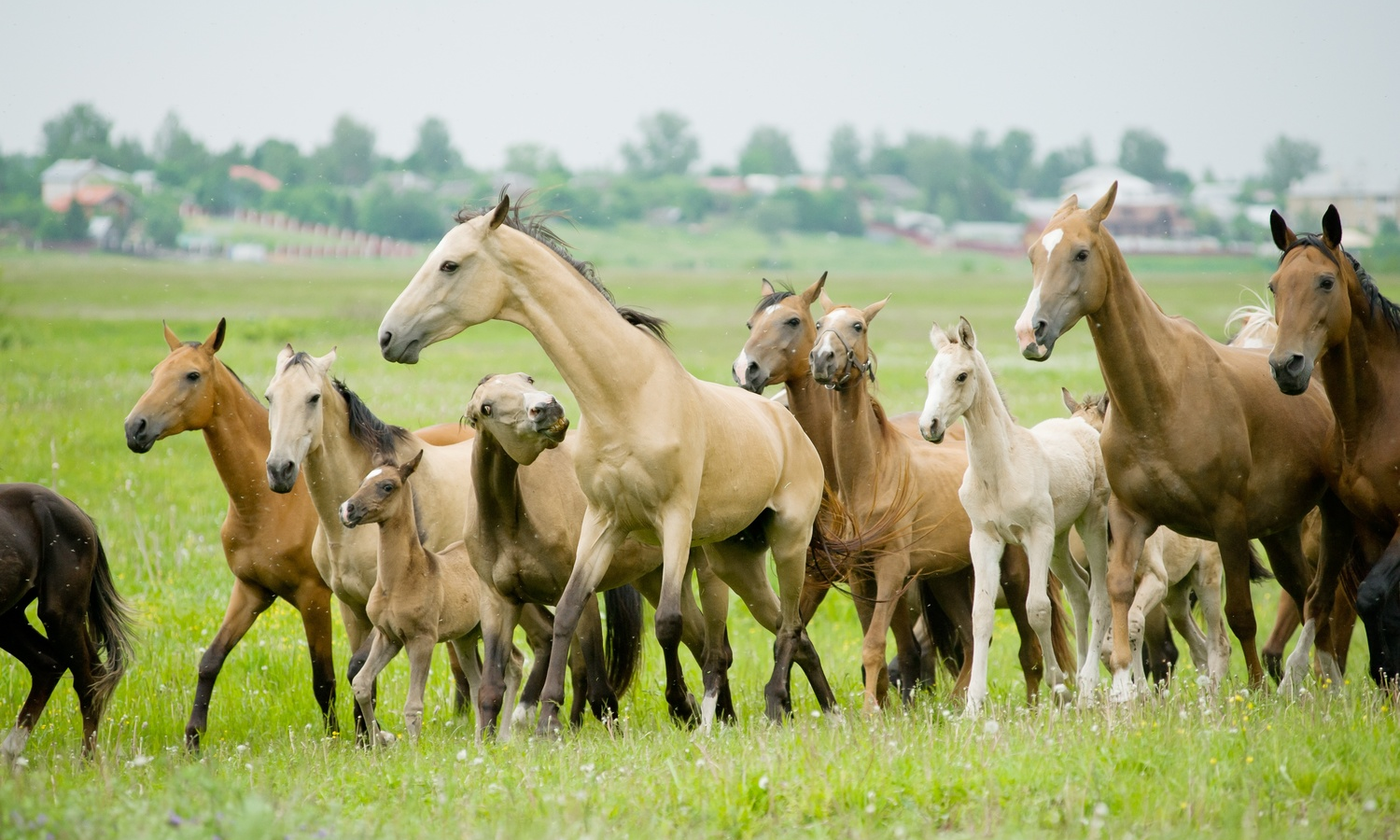 Before I get into this week’s BABYTALK highlighting the younger generation of equine athletes, I want to spend a moment focusing on a star that passed away last week. Cigar was not only a racehorse, not only a champion, but was truly a celebrity that eclipsed adulation found for stars of any sport. He came along at a time when the foreign interests were making a real mark on our sport. Many feared they would take over the sport and move many of the star horses to foreign countries. Spurned on by their strong economies, foreigners invaded the sales and were purchasing horses in bunches taking them from the traditional farms which had ruled this sport for decades.

His career began early in his 3 year old year a very ordinary 7th place finish at Hollywood Park. While he won his next race, the horse showed little sign of greatness in his 3 year old year. After the 3 year old season, he was switched to the barn of Bill Mott. Mott campaigned the horse to an average 4 year old season before making a switch from turf to dirt late in Cigar’s 4 year old year. Once he found the dirt, he proceeded to win 16 races in a row over the next 2 years. In fact, when Cigar won the 1995 Breeder’s Cup Classic, Tom Durkin referred to Cigar as “unconquerable, invincible, and unbeatable”. The horse drew fans in bunches to the racetrack and when he ran, fans who knew nothing about the sport came to the track. They did not come to watch a horserace, they came because when Cigar ran, it was an event. I realize his greatness not by looking at his past performances, but by the number of new fans that he brought to the sport.

LOOK FOR HORSES WHO HAVE A WORK ON THE SANTA ANITA TRACK BEFORE THE RACE. There are many different theories of when out of town horses should ship in to the host track for the Breeder’s Cup. Some trainers choose to ship their horses in months before the race while others want to remain at their home stable until a few days the week of the race. I believe that horses benefit from having a work over the racetrack in which they will run. There has been a lot of work done to the Santa Anita track over the years since they took the poly track out and replaced it with dirt. This has caused a surface unlike the track that many (especially those from the East Coast or Europe) have raced on. Therefore, I think a horse that has a work (even more preferably a race) over the track has an advantage over those that do not.

LOOK AT A TRAINER THAT HAS WON OR AT LEAST DONE WELL IN PRIOR BREEDER’S CUP RACES. This event is unlike any other seen on the racing calendar. Many championship races crammed into two days results in variables not seen in most stakes races. These include full fields, an overflow crowd, and even changes in the way the horses are monitored (supervised) on race day. They are not stabled in their familiar barns, rather they are stabled in stakes barns with other contenders. This increased activity can make a horse nervous and alter his prior performances. Therefore, an advantage lies with a trainer who has been through the Breeder’s Cup before. Notably, a trainer that has had success and that has been successful at the host track. Names that come to mind are Pletcher, Baffert and even Wayne Lukas who name was synonymous with the Breeder’s Cup in the first 15 years of the event.

LOOK AT THE TIME SINCE THE HORSE’S LAST RACE. Training a 2 year old is different than training an older horse due to the fact that a trainer can develop a schedule for an older horse early in the year and stick to the schedule. Because each horse develops “growing pain” injuries, each horse develops over a different timeframe, and each horse gains endurance at different rates, a trainer constantly has to adjust the 2 year old’s racing schedule. Many times this schedule and the scheduled date of the Breeder’s Cup Juvenile races do not fall in line. Trainers have a preferred timespan between races, especially with younger horses. When a trainer has to alter this schedule, it can effect performance. Too much time between races is almost as detrimental as running a horse back too quickly.

EUROPEAN HORSES HAVE TRAVEL DISADVANTAGES. Remember that a horse is an animal.  Like other animals entering the United States, horses have to go through a quarantine period. During this period, the horses can’t train and are limited to their stall. Horses are effected differently during this timeframe. Look for side effects such as weight loss and coat discoloration as side effects of the quarantine period. Also, remember that the weather can still be quite warm in California in late October. This can limit the European horse’s endurance. The weather is much colder in Europe and some of these European horses might have begun growing their winter coat. A trip of such great distance also can be taxing on a young horse and dehydration is a challenge horsemen face when shipping, especially by air.

It is too early to make selections for Breeder’s Cup day. However, this week’s Featured Four provide some things to keep in mind as you handicap the races.