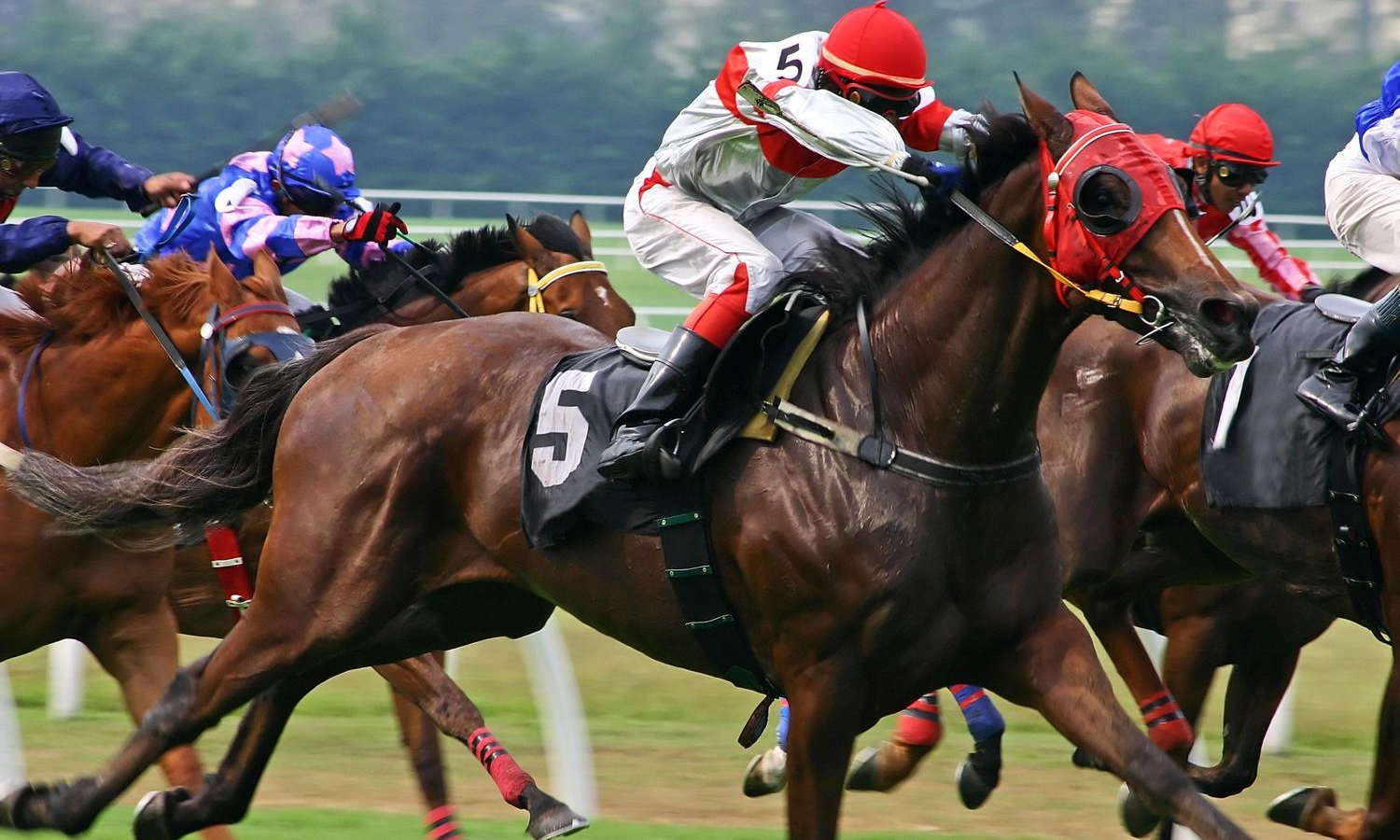 This week’s edition of BABYTALK takes on even more significance given the retirements this week of Princess of Sylmar, Game on Dude, and Will Take Charge.  When you combine that with retirements earlier this season of Palice Malice, Mucho Macho Man and other division leaders, you see the importance of the development of a new group of horses to root for, bet for and possibly attract new fans.   This wave of retirements also parallels the losing of older fans of the sport.

Unlike the equine group of babies, the number of fans discovering our sport is small compared to those who no longer can go to the track.  This is leading to empty grandstands, half empty OTB’s, and a real threat to our sport.  No longer is our sport being witnessed by a crowd of fans who attend the races to take in all the sensory overload a day at the track provides.  The roar of the crowd screaming for those they bet on, the beautiful site of an eloquent thoroughbred performing at top level with the synchronicity of an efficient machine, and more importantly the witnessing of the cast of characters who make up the drama known as “A Day at The Races”.  These characters range from men in tracksuits named Sweaty crafting together trifectas to older men dressed in loud sports jackets & wide brimmed hats looking for that getaway win bet to break them even for the day.  This is what makes our sport unique.  This is what gives out sport soul, heart and feelings.  This is what seduces us and keeps us coming back.  Like old friends, each year we lose a few racetracks that have provided us with such memorable moments.

One of the goals of racehorse.com is to examine all aspects of the racing game.  I look at the current crop of 2 year old as a source of hope.  Hope that a superstar will emerge that reenergizes the sport and makes racing the “in” thing to do once again.  The connections, while looking out for the well being of the horse, also need to realize at least one of the current crop of 2 year olds will emerge and become a champion.   Will this champion become a household name that serves as a magnet to attract fans to the sport?  Only time will tell.   One thing is for sure.  BABYTALK will follow this group for the next 32 weeks and will focus on the stars (human & equine) of the division.

This weekend is preview day in both New York and California.  In addition to the 2 year old races on the Saturday Belmont & Santa Anita cards, Churchill also has an important 2 year old race.   The sport and timing of baby races is definitely changing.  In prior years, races like the Champagne, Iroquois, etc. had importance not only to determine 2 year old champion honors, but also to award earnings that gave a winner a head start toward earning a place in the starting gate for the 2015 Kentucky Derby.  With the advent of the Kentucky Derby point system, that trend has changed.   Because the point system is weighted more heavily toward races held closer to Derby day, horses are beginning their careers later than ever.  While some may think it is bad for a Derby contender to have only 4 career starts before the Derby, I think this timing allows horses more time to mature before starting their career and more recovery time between races.

The Derby may be 7 months away.  However, the jockey colony has already begun to think about that sunny (hopefully) May afternoon in Louisville.   Agents & jockeys are already making short lists of horses they want to ride.  While they are not discussing this selection process publicly. Connections are already selecting which horses they will ride in the prep races in hopes of keeping the mount all the way through May.  A newcomer many wonder how the jockeys select who they will want to ride so far in the future.  Especially since some have not yet run.   Jockeys also exercise horses in the mornings.  This morning exercise time allows them to get familiar with up to 6 horses a day.  Like a trainer or bettor, the jockeys & their agents look at which horses they believe will grow into champions and seek mounts on those horses.  Continued good performances will lead to retaining the mounts in the prep races and riding them right into the Derby.

Many of us are puzzled by first time starters.  How do you determine which are live horses and which horses need a race?  A clue might be found in the workout tab.  A tip that an old handicapper taught me years ago is to study the works and only play horses that have at least one 5 furlong work.  This increases in importance if the first career start is longer than 7 furlongs.

Remember, each week after you read my column to think of one new person to discuss our sport with.  Whether it be the mention of Secretariat’s Triple Crown, the grace and beauty of the thoroughbred or just showing an old friend the movie Let It Ride, each new fan we introduce to the sport makes racing just a little bit better.