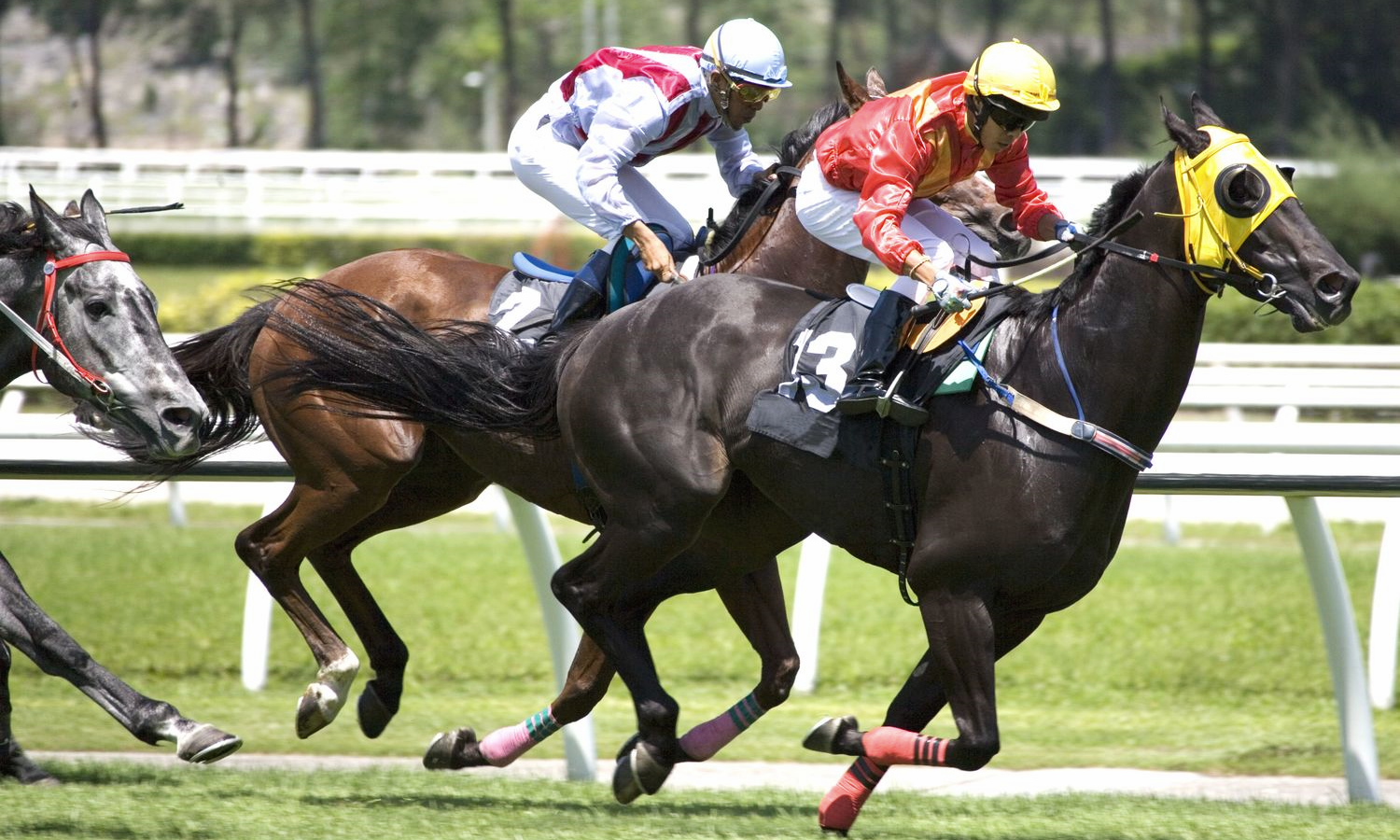 This week’s FEATURED FOUR focuses on the four juvenile races.

BREEDER’S CUP JUVENILE TURF This race usually begins with an argument of who has the better turf horses, Europe or the United States.  That question was not answered as the winner, Wesley Ward trainee Hootenanny actually raced and won in both the United States and at Ascot in Europe. This horse had never even raced on turf before this race. Ward prepped the horse with a series of 5 workouts over the Keeneland turf course.  I remember seeing this horse break his maiden in his first race over 4 1/2 furlongs at Keeneland and I ruled the horse out of contention as I thought he was a speed horse who had to have the lead. That is hardly the desired plan for a turf race which historically favors closers. Well, I was wrong. This horse rated off the pace and closed to take the lead in late stretch and win the race. What I take away from this race is that a younger horse was able to rate for the first time and this versatility will allow him to adapt to a variety of pace scenarios for the rest of his career.

JUVENILE FILLIES TURF The big question I asked myself after watching this race is not if race winner Lady Eli a good turf horse, but rather is she the best 2 year old in the country. Americans typically do not pay much attention to the juvenile turf fillies as the major stakes races for this division are usually for ages 3 year olds and upward and because of development horses usually do not excel until they reach 4 years old.  Lady Eli, out of the Chad Brown barn, was simply dominant in this race. There is no sense really analyzing much about this race due to the one sidedness of the victory. The only question I have is will the connections try dirt in the future to see if she could fare well in the preps for the Kentucky Oaks?

JUVENILE FILLIES  This race yielded one of the biggest surprises of the weekend. A couple of weeks ago in this column I said to always look at trainers who have had success in the Breeder’s Cup.  I especially mentioned D. Wayne Lukas who has won more Breeder’s Cup races than anyone. Well, he pulled off a shocker in this race, wining with the biggest long shot in the field at odds of 61 to 1. Take Charge Brandi had shown little in her previous stakes races and had not hit the board since July. Her last three races were all losses (8th, 5th and 5th) by over 11 lengths.  She had tried to show speed in her last race but only led through the second call. In her other races she rated near mid pack. Lukas knew his filly was training well and saw the racetrack play a bias toward speed on Friday so he instructed jockey Victor Espinoza to take the horse straight to the front. She took the lead and never looked back. She led every step of the race. Horses usually do not run a first half mile in 45 2/5 seconds and not give up the lead.  The question I ask myself is the following:

Is she that good or did she simply take advantage of a speed favoring racetrack?

We will find out the answer in the February preps for the Kentucky Oaks. I will admit she was the second horse I threw out as I was handicapping the race.

As I look forward to the Oaks prep races, I was more intrigued and impressed with the closing move that Top Decile made to run second. She was 6th as they turned for home and came one-half length away from being the division champion. Because of the racetrack, I will not weight this race as an Oaks prep race too heavily.

JUVENILE  Traditionally, this is the race that establishes the late 2 year old year favorite for next May’s Kentucky Derby. Going into this race, the media gave only 3 horses a chance to win the race. Bob Baffert’s front running and morning line favorite American Pharoah had to be scratched.  This left only the Todd Pletcher trained horses of Carpe Diem & Daredevil as the popular choices. They were sent off at odds $1.80 & $2.60 to 1 respectively. However, a surprise outcome was seen by all. A California horse with only 1 win in 4 career starts and who needed 3 of his 4 races to break his maiden named Texas Red was the upset winner. This horse was dead last for the first half mile and had only one horse beat through 3/4 of a mile.  He made a great move on the far turn and went from 10th to the lead in less than 1/4 mile. Both of the favorites had rough trips. Daredevil ran dead last after being forced 6 wide on the first turn and 5 wide down the backstretch before finally succumbing to the pressure and stopping. Carpe Diem had a rough first half mile which left him with more work to do than he could overcome. He did rally to run 2nd. Upstart and his 2 workouts of 1 mile (virtually unheard of for 2 year olds) used his stamina to rally for 3rd.

This race answered few questions about next year’s 3 year old cast. How would have American Pharoah have done if he would not have fallen to ill health?  Can a horse that really needed 3 shots to break his maiden and at low levels really be the favorite for the next year’s Kentucky Derby?     The biggest question I have is what other horses do the powerhouse stables have that have either not even raced or been featured o the level that justified them being entered in the Breeder’s Cup Juvenile?  After all, California Chorme had only won one race against California breeds at this time last year.

One can look at the improvement that Texas Red made in his first race switching from polytrack to dirt in his Breeder’s Cup prep as a possible reason it took him 3 races to break his maiden.

The takeaway that I have from this race is that this race really has very little to do with who will be a Derby contender for next year. Remember, the Kentucky Derby Point system places much more weight on races held later in the 3 year old year. Many barns have not even debuted the horses they believe could be their contenders for the 2015 Kentucky Derby.

If you won on the day, enjoy the spoils of your victory. If you are like most of us and did not have these upset winners, come back to this column weekly and we will dissect the aspects of next year’s Triple Crown entrants as they begin the path to the Triple Crown races and will help you come up with your short list of Derby contenders by next May 2.