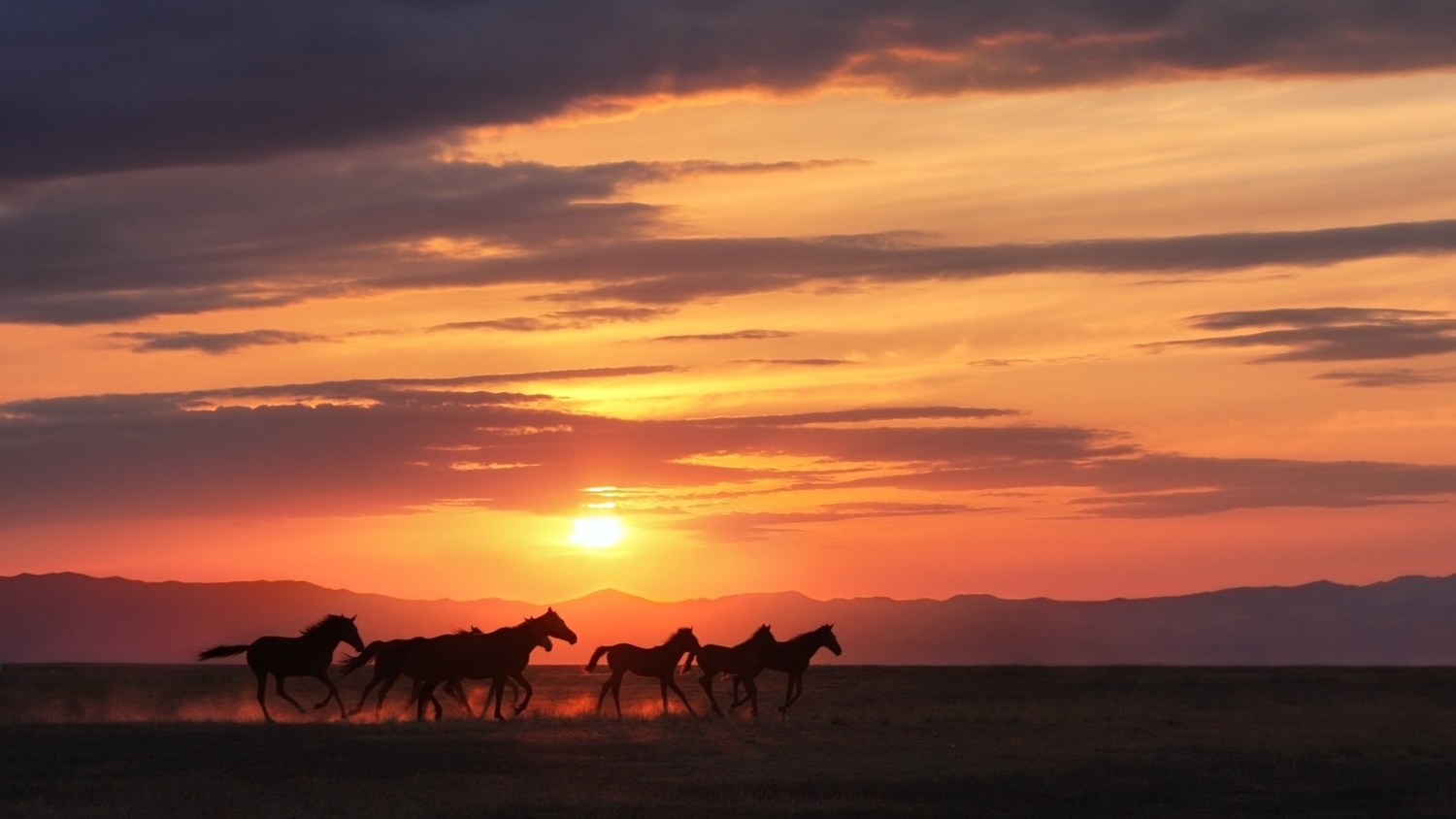 This week’s edition of BABYTALK marks the entrance into kind of a down time for most horse racing activity. This is the time of year I usually take 3-5 weeks from handicapping and let my equine batteries recharge.

Even though there are not a multitude of 2-year-old races to bet, this is an important time for the athletes of the division. Most of them are given some time off after at least a modest 3-5 month inaugural racing season. It is during this off time, that many will be turned out and allowed to graze and heal from the rigors of their first year of training. Training that is stressful on developing joints and muscles. Horses also grow and undergo a great deal of development during this time. To translate this into a human, think of this period as being that 10 to 12-year-old phase. We all remember that awkward stage:  we went through a growth spurt; we began to develop coordination; and we really figured out what it was like to use all of our muscles to achieve a peak athletic performance. This is not different for a horse.  What I would stress, is that when a horse makes his first appearance as a 3-year-old, compare how he looks at the time of his 3-year-old debut to how he looked (you can access most video replays of prior races) toward the end of his 2-year-old season. Many a nice return can be made betting a horse that has now developed physically.

This week’s FEATURED FOUR will focus on the calendar and the down time that horses encounter this time of year.

THERE ARE MINOR STAKES RACES STILL TO BE HELD. The Breeder’s Cup does not mean that racing for 2-year-olds stop entirely. There still are a group of horses out there that might not have shown the talent or development that would encourage their connections to write the large check to enter and travel to California to compete in the Breeder’s Cup. Churchill Downs has a 2-year-old prep in the Kentucky Jockey Club Stakes,  Del Mar has the 7 furlong Bob Hope Stakes as well as the Delta Downs Jackpot for $1 million. While these stakes races provide few, if any points for next year’s Kentucky Derby, prior participants have hit the board in past Kentucky Derbies at big prices. Do not overlook these races as they do provide a lower cost alternative to the Breeder’s Cup and there can be a horse or two that emerge out of these that will be a player next Spring on the Derby Trail.

THE KENTUCKY DERBY FUTURES POOL SCHEDULE WAS ANNOUNCED YESTERDAY. The first betting pool will be conducted later this month. Personally, I think this is a very difficult bet as you have no idea which horses will actually be in the gate 25 weeks from now. There are so many obstacles that face the horses that are now thought of as the division’s best:  injuries, distance limitations, and development of rivals within the division that might be “later bloomers” than Texas Red and the other horses that fared well in the Breeder’s Cup. You might look for a horse you like and throw a few bucks on him hoping to get big odds on him now, but using the first future pool as a tool to hedge your Derby wager has more risk than the reward you will likely receive.

FOLLOW THE WORK TABS TO MONITOR 2-YEAR-OLD CONTINUING TO TRAIN. Not all 2-year-olds will take time off at this time of year. Many reasons exist for a horse to be delayed in making their career debut. Among these are problems in the breaking process, an injury that required a horse to be given time off during his 2-year-old season, or some trainers simply don’t want to train a horse hard until he has developed further. The Gulfstream & Fairgrounds meets have some early January stakes and allowance races for 2-year-olds going 2 turns and some trainers want to get their horse the early jump on 3-year-old earnings. By having a horse ready to race in early January, they can see what kind of talent they have while avoiding the major contenders who will look to be making their 3-year-old debut in February. One allowance race last January that caught my eye was when Commissioner outdueled his rivals to win his second race at 1 1/8 before January 15. I watched this horse develop and he keyed my trifecta ticket in the Belmont Stakes and came 40 feet away from winning at odds greater than 20 to 1. By following the worktabs you can see which 2 year olds are developing on the racetrack. As a rule, most barns only work their baby horses on the weekends so it will not be necessary to follow the worktabs each day, just a couple of times a week.  This exercise might take a little time, but it has proven to be worthwhile over the years.

FOLLOW THE LARGER BARNS.  The larger barns have many 2-year-olds approaching their 3-year-old birthday. Due to limitations in race size, etc. some 2-year-olds in this barn are put on “delayed” schedules in order to avoid other 2-year-olds within their barn. Large outfits such as Pletcher, Baffert, Asmussen, and Chand Brown have numerous 2-year-olds in training for a variety of owners. I tend to focus 10% of my research this time of year to those 4 barns in order to see their “junior varsity” 2-year-olds and see if any of them might develop into players within the division next year. Pletcher had the two favorites in the Breeder’s Cup Juvenile, but he still has at least 25 other horses that will be nominated to the Triple Crown. Knowing which of these horses might be emerge into 2015 Kentucky Derby contenders could be helpful as you shorten your list of horses to focus on entering 2015.

As a final note, let’s all make sure that we use this downtime to spend a little more time with our families this holiday season. While we all love the sport, there are more important things in life than cashing a ticket. I want to extend congratulations to the website’s founder Dr. Steve Sinatra & his wife Jan, whose daughter gave birth to a Grandchild earlier this week.