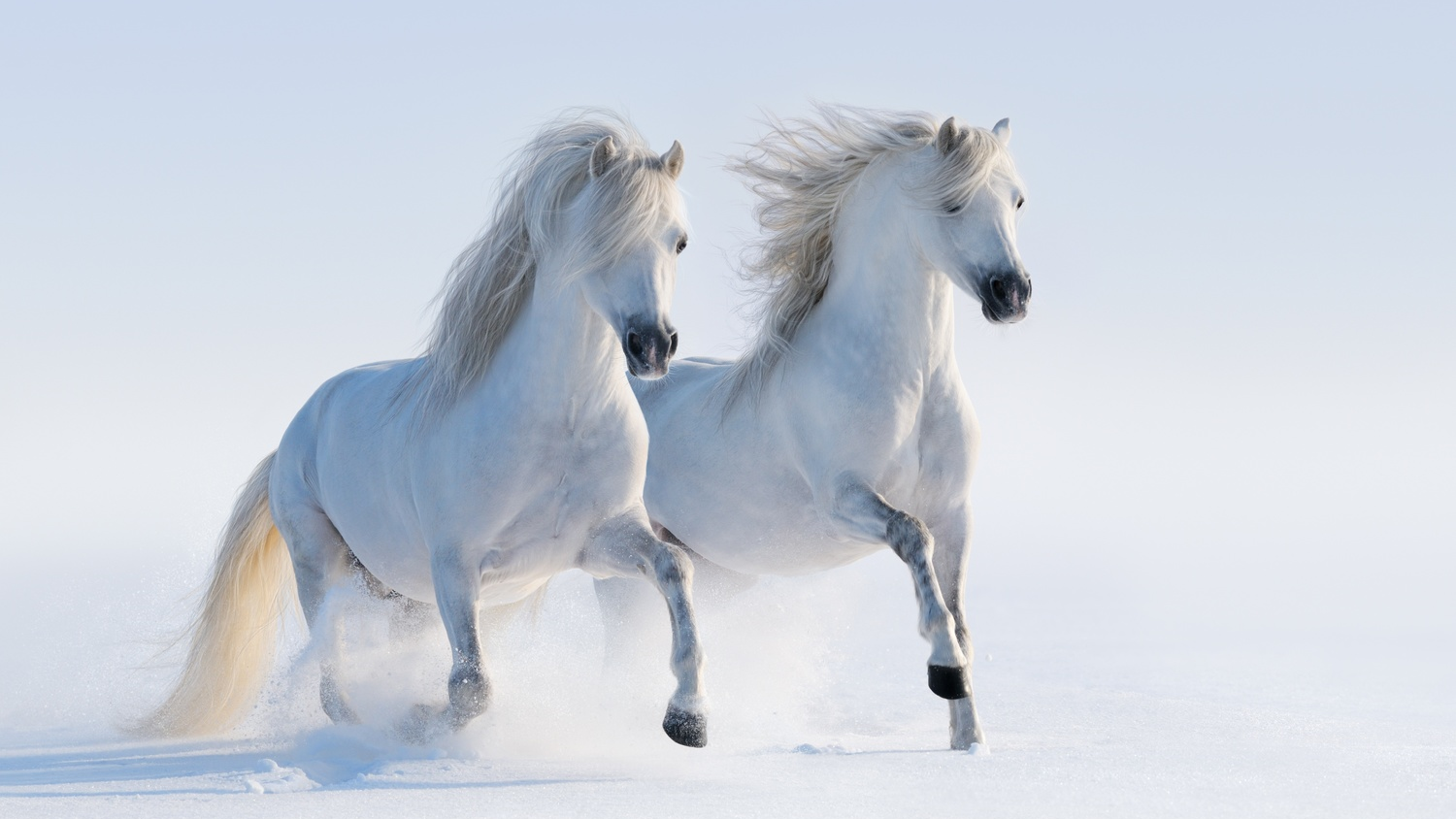 This week’s edition of BABYTALK turns the corner as we close the stakes season for the 2-year-olds and turn the page forward to these athletes’ upcoming 3-year-old season. The first Kentucky Derby Futures pool was held over the weekend. This will also mark the first edition of BABYTALK where we discuss individual horses involved in thoroughbred racing.

This week’s FEATURED FOUR will focus on season-ending performances. We will also consider things to look forward to as we transition from the 2-year-old racing season into the training period in advance of the prep races for the prestigious Triple Crown for 3-year-olds. I’ll also introduce you to some horse racing terminology, so you’ll better understand the lingo behind the scenes when you listen to announcers and the like.

It is very tempting to look at recent performances and focus solely on the race winners, using that as a barometer to predict who you think will win the Derby next May. Remember, these horses have a lot of maturing to do in the next 5 months. Injuries play just as big a factor. Many horses will fall off the Derby trail due to those injuries, as well as distance limitations that will emerge as they compete.

What I want each of you to do is to take 15-25% of your handicapping time to evaluate the horses themselves, not necessarily the actual racing results.

For instance, a horse that impressed me over the weekend did not win his race. That was Imperia at the Kentucky Jockey Club. The horse had raced all 3 previous starts on the turf (winning the Pilgrim at 1 1/16th mile and competing in the Breeder’s Cup Juvenile Turf) and was running on the dirt for the first time. Imperia started the race like a turf race and gave up 10 lengths to the leader. You see, turf races start much slower than races on the dirt, with the competitors usually making one mad dash to the finish line.

Around the 3/8ths pole, the colt started a wide charge in the 4 path that had him circling his competitors. He changed leads and “found another gear” in the last 70 yards. While he came up a head short, he passed the winner within 2 lengths past the wire on the gallop out and looked very strong. Adding to how impressive this was, is the fact that the racetrack was favoring speed that day, so few horses were able to close. While Imperia did not win the race and will not make the headlines, his was a quality start. So, I have put this horse on my “ones to watch list”. Don’t get so wrapped up on horses winning or losing that you ignore a horse that, with a little development, can win a future race at a nice price.

HOW IMPORTANT IS DISTANCE?

The Kentucky Derby is run at a trying distance of 1 ¼ miles. Horses are trying to get a strong foundation for running a distance even this early on the calendar. Most of the past weekend’s stakes races were run at distances beyond 1 mile. Do not ignore horses simply because they are running at distances less than 1 mile. On Saturday’s Churchill Downs card, in the race held before the Kentucky Jockey Club, a horse won at a one-turn mile that illustrates this point.

Bob Baffert entered Dortmund in the 1 mile, one-turn race. The horse was not ready for the feature race for the following reasons:

However, keep in mind the following facts:

The term “connections” in horse racing refers to the team behind the horse, especially the owner and trainer who bred or purchased the equine, and plan race day strategy. The crowd must have believed in Dortmund’s connections that day:  the wagering sent the horse off at odds of 2:5. Dortmund rated behind the early speed. The favorite raced in the middle of the pack, conserving energy until he surged ahead as the field of contenders turned for home. Dortmund drew off to win the race by 8 lengths.

Dortmund was heavily supported in the Kentucky Derby Futures Pool. Does this one race mean that the horse will be a Derby contender? Who knows, but the race should not be ignored just because of the distance.

HORSES GIVE CERTAIN CLUES THIS TIME OF YEAR

Horses are animals, not machines. They demonstrate certain patterns of behavior and those patterns that are less desirable, if not changed through training, will most likely remain. One thing that I look for this time of year is a horse that can’t pass a tiring rival. I use last Saturday’s Remsen Stakes held at Belmont to demonstrate.

The favorite, Frosted, sat a very tactical 3rd place throughout the first ¾ of a mile of the 1 1/16th mile race.  He never was more than 2 lengths from the lead. When the horses turned for home, the leader from the start of the race, Leave the Light On, appeared to tire slightly. I kept waiting for Frosted to surge past his leg weary foe. Frosted got even with Leave the Light On, but never put forth the effort to pass him. That is a huge red flag for me that Frosted will not be able to pass tiring foes in longer races. Therefore, Frosted is a horse I will stay away from in future races.

Another red flag for me is a horse that gives up the lead in the last 1/16th of a mile.

While these are not absolutes, they are signals that one should keep in mind as these horses race again.

Next week I will focus on the Kentucky Derby Futures Pool and begin analyzing individual horses. For now, I offer you my list of the 6 horses I would consider wagering on if the Derby was held today:

Imperia -I mentioned this horse earlier. I like that he has won on the turf (see Barbaro) and that he never quits and closed very aggressively. The Kentucky Derby is run on a dirt track. However, establishing a foundation on a turf track will not only teach the horse how to rate, but also how to close strongly. I have always thought horses with a turf background have a slight advantage in a heavily bunched field like the 20-horse Kentucky Derby. Look at the recent successes of Barbaro and Padio Prado, who have turf racing backgrounds.

Carpe Diem – Could be the most talented among this 2-year-old class.

Daredevil – Another Todd Pletcher runner in a loaded barn. Pletcher is a leading trainer.

Mr. Z – He closed very strongly in the Delta Downs Jackpot. This horse caught my eye at Saratoga the way he battled back in the Sanford when he was severely bumped in the stretch. Finally, who really can put a list together this time of year and not have a Wayne Lukas horse on it? This horse does like to run 2nd with only a maiden win, but look out when this one closes his year at Los Alamitos.

Upstart – I love the confidence the trainer has in this horse working him twice at a distance of 1 mile before the Breeder’s Cup. I think he will get stronger as he stretches out.

Lord Nelson – Sent off as the favorite in the Kentucky Jockey Club. Stumbled at the start of Saturday’s Kentucky Jockey Club race and his chance of winning was basically over as he had too much room to catch up. He did close fairly well in the Churchill stretch to go for 9th to 5th. Willing to give this horse another chance.

PrevPreviousA Picture is Worth a Thousand Feelings
NextBabyTalk #12Next
Menu