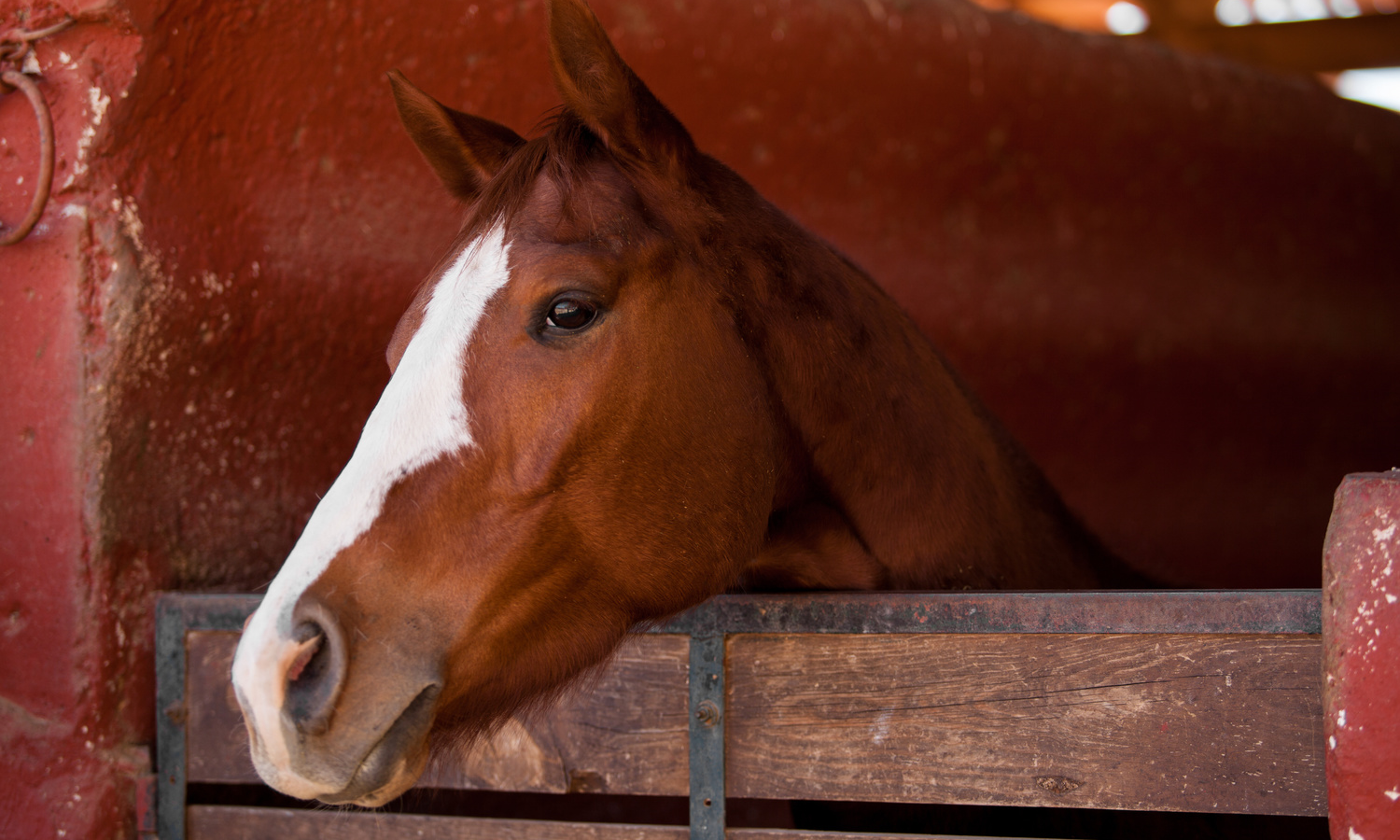 This week’s edition of BABYTALK finds us really starting to “move & groove”. We have a California prep race to review, as well as the first Derby preps being run this upcoming weekend at Fairgrounds & Oaklawn Park. In addition, there are undercard Allowance races for 3-year-old horses that may offer winners a shot at making the Derby field. I will demonstrate that later in the column.

One other point to remember. On January 1st, every horse is one year older, no matter their actually birthday. So, as if January 1, 2015, all 2-year-olds are now considered 3-year-olds, and start racing as such.

I. Sham Stakes Recap  The first California Derby prep of 2015 was run January 10 at Santa Anita: the Sham Stakes. This is a 1-mile race, and most of the major West Coast contenders (American Pharoah, Texas Red, Dortmund) were not entered because they have already run at longer distances as 2-year-olds. These horses will continue to work out in the mornings, and make their 3-year-old debuts in February.

HINT!!!  The major racetracks have a workout report on each racetrack’s individual website. Just read this every 3 days and you should get all the information you need.

The way I see it, only one horse who ran in the Sham Stakes stood out and needs to be followed going forward.

Calculator  This horse won the race, as expected. Important, because he earned 10 points for the victory. This victory reduces the pressure on Calculator as he faces California horses, in future prep races, that he has already lost to previously. Skeptics of Calculator can knock the quality of the field that day, and point to the fact that he was the overwhelming favorite to win the race. Calculator did rate well, closing strongly in the stretch to pass the speedier horses who were fading.

Texas Red    Texas Red had a very good work Saturday January 10. It might not be good based on his time, but was visually impressive for the following reasons:

I admit I was originally not impressed with this horse. However, he is starting to grow on me. We will see how he performs when he faces the “Best of the West” in the California prep races. Just remember the positives of this workout.

II. Oaklawn opens  After cancelling racing last week due to the cold weather, (Never go to Hot Springs, Arkansas on opening weekend. Every time I have attended opening weekend, at least one day of racing has been cancelled) the meet opens this week. A 3-year-old Stakes race will be run there. Because the track surfaces are so similar, horses that have prepped in Arkansas historically have good track records in the Kentucky Derby. Sometimes these horses ship to the Arkansas Fairgrounds to race in prep races, but the key is where they workout and build their endurance.

Many attribute the historically positive Derby track record of the Arkansas prepped horses to the similarity in the Oaklawn surface to the racetrack at Churchill Downs.  Horses such as Smarty Jones, Curlin & Afleet Alex have been stabled in Arkansas before running well in the Kentucky Derby. There are four Derby preps in the Arkansas program (compared to 3 at some other tracks) and this will give the horses a chance to mature by racing, not simply working out in the morning.

III. Keep an eye on horses in Allowance races for 3-year-olds  I know I mentioned this in detail in last week’s column. The first horse that has caught my eye watching these races is Itsaknockout. This colt has won 2 races in a row at Gulfstream. A quick check of the Wynn Casino Kentucky derby Futures Pool shows this horse is also gaining support with those who like to wager on horses. His odds have decreased from 60:1 to 45:1. While this horse will not be in the next Kentucky Derby Futures Pool because he has not yet raced in a stakes race, this is one to keep in the back of your mind. Continue to watch these races and you could find similar horses that will be great value if they run in prep races. Those who wager can make money in the preps and do not have to wait for the Kentucky Derby to boost their bankroll.

IV. Fairground Fillies  With apologies to Take Charge Brandi and those 3-year-old fillies located in Florida, it seems to me that the winner of the Oaks will most likely come from the Fairgrounds in Arkansas. A review of the horses at the Fairgrounds shows a group of talented fillies that, as they face each other in the prep races, will get battle-tough for the Kentucky Oaks. Ones that have caught my eye include: