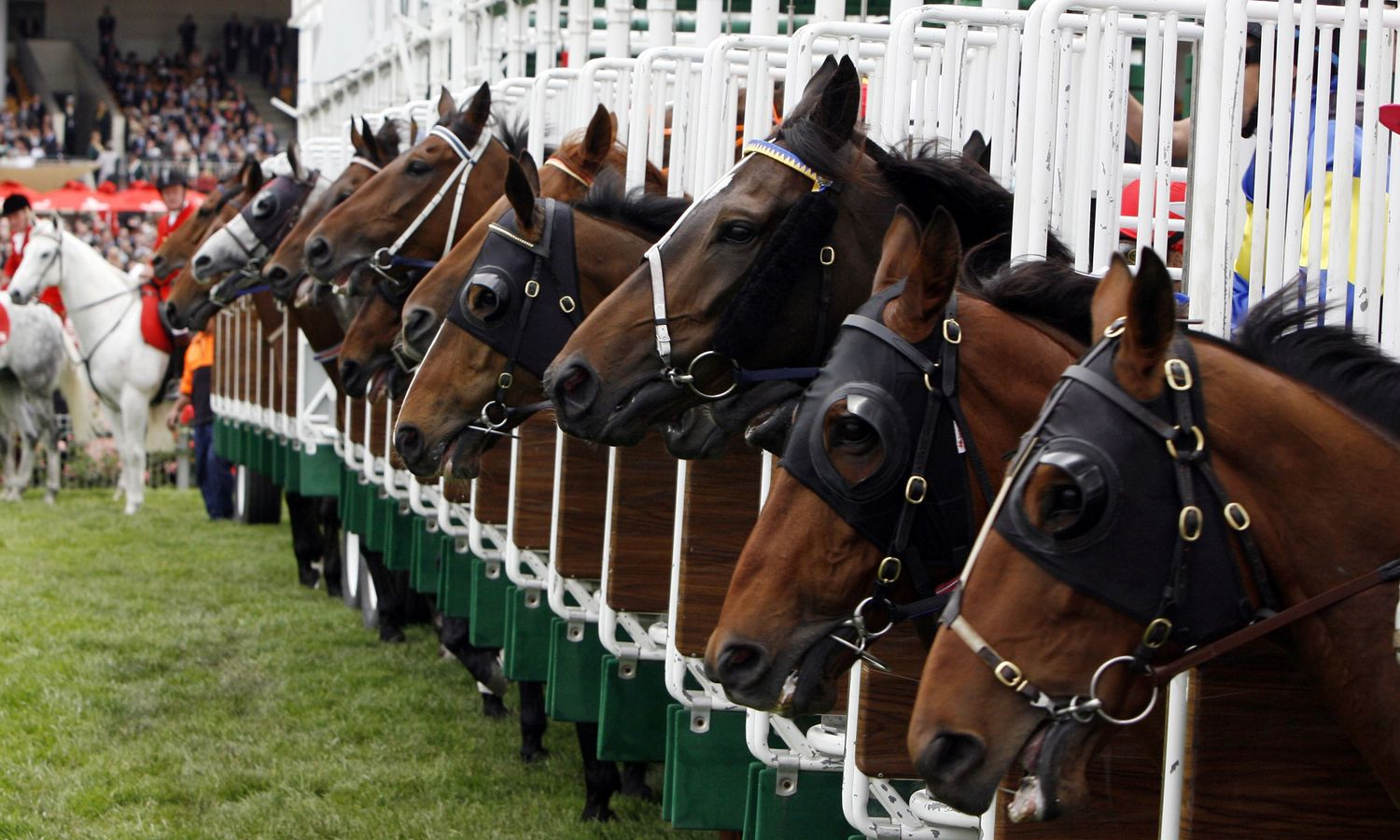 This week’s edition of BABYTALK begins the New Year for 2015. While there is still a chill in the air, and snow is on the ground as I look out my office window, it is time to let our minds wander to the first Saturday in May when the sun will be shining in My Old Kentucky Home. Yes, I am talking about Derby Day. Now is the time where I will take this educational column from looking at theory  to actually beginning to look at prep races and potential Derby hopefuls. I will narrow this field down eventually to my Derby selections 4 months from now.

For now, let’s look at the first prep race:

The first Derby prep of 2015 was run last Saturday (January 3) at Aqueduct Racetrack. The Jerome Stakes is a Grade III race for thoroughbred horses run each January at one mile 70 yards on the dirt there in Long Island, New York. While I think only two horses in this field will possibly have a shot at eventually being in the Kentucky Derby, the race still was significant for a few reasons. I placed each of these reasons in the description of the horse that demonstrated these traits.

El Kabeir  This horse won the race, as expected. Important because his 21 points (10 earned in this victory combined with 10 earned in the Kentucky Jockey Club) already earned for the Kentucky Derby practically puts him in the starting gate if he wants to participate. El Kabeir was to be ridden by well-known jockey Calvin Borel, but was mounted instead by Chuck Lopez instead due to a death in the Borel family. The horse, who ran on the lead the entire way in his last race the Kentucky Jockey Club, stumbled at the start of the Jerome Stakes. As a result, he  had to run in 3rd place on the outside of the field until that field of horses turned for home. At  that point, the horse “fired”, putting on a strong performance as he handily pulled away from the field. I am impressed with how this horse did not panic when he stumbled at the race’s start. El Kabeir also demonstrated well that he could “rate“.

Stamina might be a question as this race was only 1 mile and 70 yards and he will be asked to get 1 1/8 miles in a future prep race and 1 ¼ miles in the Kentucky Derby.

Nasa  This equine ran a strong second in the Jerome. Because of his performance in this stake race, he will continue on the Derby Trail and to prep in at the 4 prep races offered at Oaklawn Park. Nasa’s trainer followed the same strategy as that of his Sire, the infamous Smarty Jones, the year that he won the Derby. Nasa did demonstrate the tactical race style that is popular among Kentucky Derby winners.  He handled the “bump up” in class (facing tougher horse than in his previous races) effectively and showed he is worth keeping an eye on.

For those of you who enjoy or want to learn handicapping, now is the time to begin focusing your efforts on the races for 3-year-old thoroughbreds. This time of year, the key racetracks to focus on are Gulfstream (Florida), Santa Anita (California) and the Fairgrounds (Louisiana). Not only does one need to focus on the major stakes races for 3-year-olds, but also pay attention to the allowance races, because some late starting 3-year-olds who were not around for the 2-year-old racing season of 2014 are just now beginning their careers. These horses many times have issues (slow physical development, problems in the breaking/training process, or a late birthdate).

With the way that the Kentucky Derby Point System works, a horse with a few non-stakes starts still has plenty of time to build a foundation and make a good enough performance in one of the last stakes races that are heavily weighted with points to earn that spot in the Derby field.

One thing that I liked about Commissioner last year — who was WinStar Farm’s runner-up to Tonalist in the Belmont Stakes —  is that he won two allowance races at 1 1/8 miles before January 15, 2014. I remembered this, and so picked him to run well in the Belmont Stakes. That prediction would end up being “spot on”: Commissioner came about 20 yards form pulling a major upset!

This is also the time to begin tracking which jockeys are aligning themselves with specific 3-year-old equine contenders for Derby day. Again, it’s all strategic planning. The jockey and his agent will want to get the jockey a mount on the horse they believe has the best chance of winning the Kentucky Derby. To assure themselves of being selected by the owner & trainer to ride that horse in the Derby, the jockey will hope to begin to ride his prospective Derby horse now. Many times the jockey will even follow his/her best prospective equine to another racetrack, which means giving up a day of many other mounts (and hopefully, purse money) at his/her home racetrack.

So then, the jockey’s best strategy, is to agree to a single mount at a non-familiar racetrack rather than risk allowing another jockey to ride the hopeful contender at that distant track and grab the attention of the owner & trainer. At this point, Calvin Borel appears to have aligned himself with Jerome winner El Kabeir.

An additional clue on the Derby Trail is to watch the owners of larger stables (defined here as those with 2 or more Derby contenders) race at their home tracks, and check out which potential Derby contenders they ship to other tracks. Trainers do not want to race two or more horses in their own barn (almost always owned by different owners) against one other in these Derby prep races. Not only does having them in open competition within the same stable divide the staff loyalty — and possibly that of the preferred jockey of that particular barn — but more importantly two or more horses from the same stable are competing for same valuable Kentucky Derby Points at the home track, as well. Dividing two horses between tracks may offer the option to garner more points for the overall barn.

For example, should two horses be trained by the same trainer and stabled at Gulfstream Park, when one Derby contender is shipped to the Fairgrounds to run his Derby prep races, then the observer must try to figure out the long term game plan for that particular horse that was asked to endure the stress of traveling to race? You see, vanning a horse to track at a greater distance takes a lot out of the equine. So the observer must try to analyze the pros and cons of that decision.

Next week we get into the individual horses with Kentucky Derby potential in more detail. None of the horses on my list of 10 best Derby prospects ran races in the past week, so we will delay the evaluation of specific 3-year-olds one more week.

Let this week serve as one last week of rest before we really jump into the contenders!