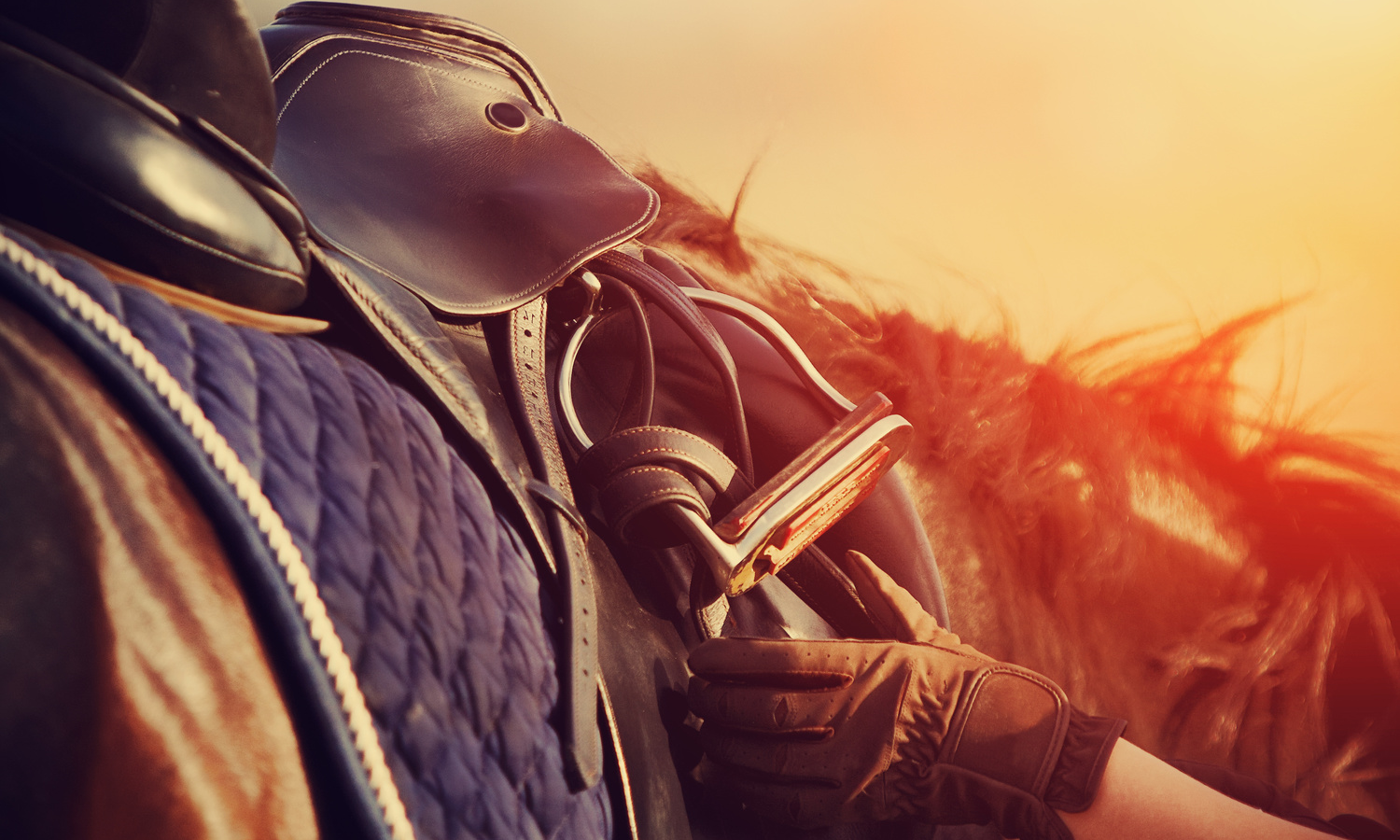 This week’s Featured Races, all worth 100 Derby Points:

Stakes Recap    There were three 3-year-old stakes races over the past weekend.

This 13/16 mile (9.5 furlong), $2 Million stake was held on dirt in Dubai as a part of the country’s annual racing festival, the Dubai World Cup Night. Many do not consider this race a real KENTUCKY DERBY prep as few horses that win here actually come to the United States. Only one horse in the race was Triple Crown nominated and he won convincingly. Remember the name of the winner for May 2: Mubtaahij. Mubtaahij trailed in fifth place, 2 lengths off the pace until the field reached the 5/16ths pole. There the jockey tapped him and Mubtaahij hit another gear, simply destroying an international field. Horses that caught my eye:

Mubtaahij has now won four races in five dirt starts since beginning his career with two lackluster performances on turf. He showed plenty of stamina as this race was 13/16 miles, which is farther than any United States Derby prep. Connections have already set a schedule to fly to Chicago (trainer Mike De Kock has run in ARLINGTON MILLION before) and prep there before he ships to Churchill Downs.

No other horses that ran in the race are Triple Crown nominated.

This Grade 1, $1 million, 11/8 mile (9 furlongs) dirt race was advertised as a rematch between Upstart and Itsaknockout. However, the other Todd Pletcher entrant, Materiality, had his “coming out party” running in what was only his third race. Materiality took the lead turning for home and drew away from Upstart in the stretch. He won the race convincingly. Horses that caught my eye:

Materiality ran well beyond his experience. He looked very professional in the way he did not chase a quick fast pace and drew off in the stretch. This horse has a lot of upside and one I will be looking at closely as we get closer to May.

Upstart still has done little wrong in any of his career races. I get the idea he was not asked for a lot in this race as the connections strategized saving his energy for the KENTUCKY DERBY. There also were media reports that the trainer did not like how slow the racetrack was Saturday due to it being dry.

Ami’s Flatter still has not shown that he can beat any of this year’s good 3-year-olds. Still, he earned enough points to have a chance at getting in the KENTUCKY DERBY field, depending on what some horses do in the prep races of the next two weeks.

This Grade 2, 1 – 1/8 mile (9 furlong) romp is conducted on dirt for $750K. International Star continues to show his dominance of the Louisiana prep races as he won for the third straight time at the Fairgrounds. Todd Pletcher-trained Stanford set the early pace and held on to run second. Stanford had run second in his last race to this weekend’s FLORIDA DERBY winner, Materiality. This time out, Sanford again ran 9 furlongs and saw the distance was no problem.  We might have seen a different result in a shorter stretch. Horses that caught my eye:

International Star chased the early pace setters once again and closed strongly on the rail to win his third straight race.

Stanford answered a lot of questions in this derby about whether he belonged in the conversation about the best 3-year-olds this year. He has the potential to improve as he matures.

As we enter April, less than 5 weeks away from the KENTUCKY DERBY, it’s no time to begin looking at who has enough points and who doesn’t. The connections will begin to scramble to get in the top 18 (trainers always like to be assured they are not knocked out by a late prep race).

I will update this list weekly and begin to insert comments as we get closer to May. Remember, it takes 100 points to be eligible.

The standout for me on this list is the last horse, Daredevil. Thought by many at last Fall’s BREEDER’S CUP JUVENILE, to be among the top three in the division, he now finds himself on the outside looking in as far as Derby points are concerned. The connections have not announced which race Daredevil will make his next, but he needs to run first or second in order to be assured enough points to get in the field. If he runs third, he will need some help to make the field.