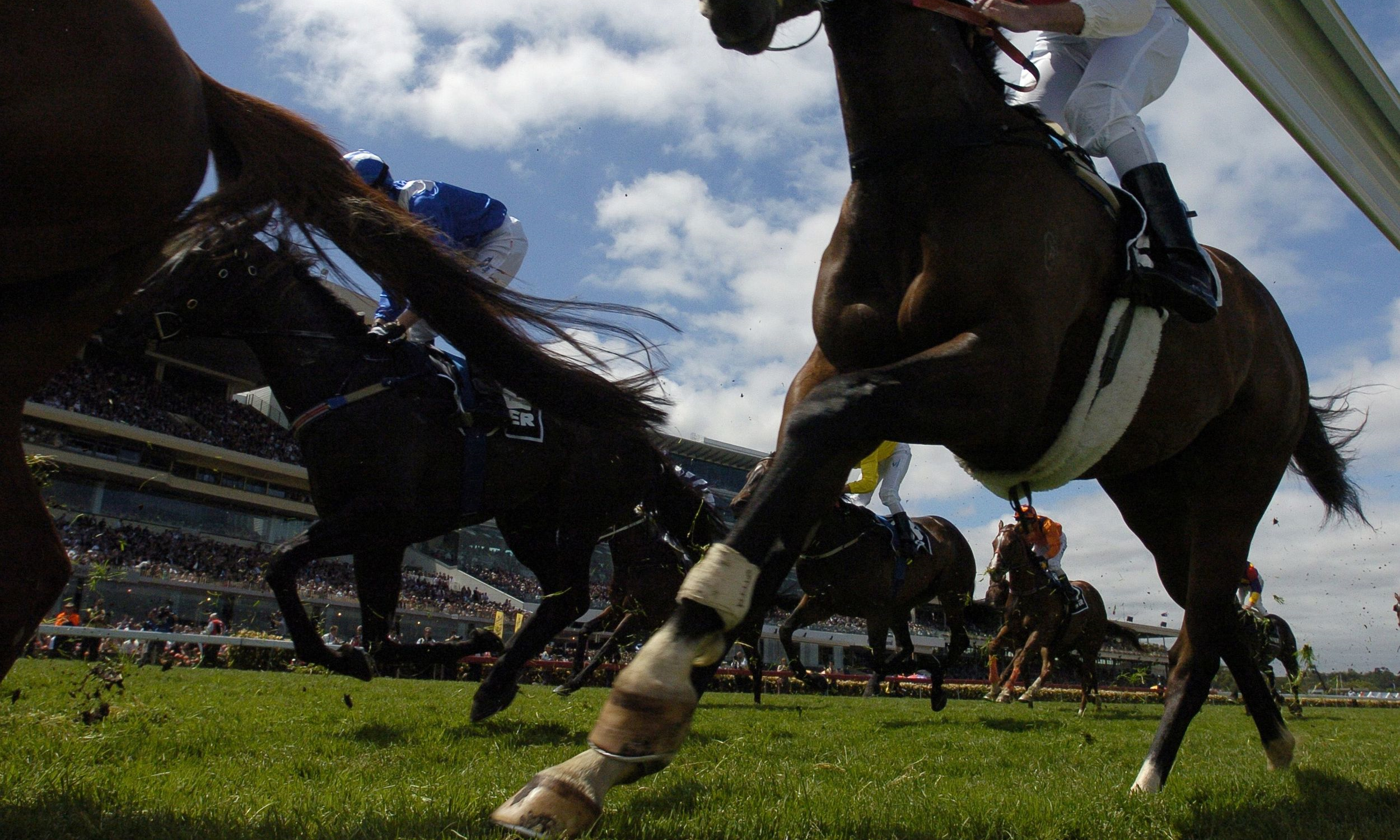 The BREEDER’S CUP JUVENILE is now in the books.  However, the show and spotlight was stolen by the winner of the BREEDER’S CUP JUVENILE FILLIES, Songbird.  While I typically do not spotlight individual horses until after the horses turn three, I do feel she is worth mentioning and will spend some time this week detailing the unique challenges of a filly (female horse) making the field for the KENTUCKY DERBY based on the new points system.

Nyquist Handled His Business and Won the Breeder’s Cup Juvenile

The Doug O’Neil trained Nyquist handled things in the BREEDER’S CUP JUVENILE exactly as he was supposed to, winning convincingly.  This horse had won all four of his previous starts.  However, I was a little skeptical of Nyquist given the trouble he had stretching out to a distance of greater than a mile and going around two turns for the first time.  He continued to show he is to be considered amongst the elite in the division.  To validate his performance, Darley Stables made a deal last week to purchase his stallion rights when his career is over.  Trainer O’Neil won the Derby a few years ago and has proven he can successfully manage a good young prospect.

A quick review of all the post BREEDER’S CUP weekend media reports shows that while American Pharaoh turned in a memorable performance, the horse that stole the headlines was the 2-year-old filly, Songbird.  She destroyed the field breaking from the disadvantageous outside post (had been winning less than 7% at Keeneland).  Her speed figures were faster than the male 2-year-old races.  Females do mature faster than males.  Therefore, while the female running a faster speed figure than a male is not isolated, she did she show that she would have done well, if not won, the boy’s race.  I mention her because her connections have indicated she will begin to run against males.  Please remember that if her connections’ goal is to have her run in the KENTUCKY DERBY she will have to earn her points in boy’s only races.  Before the point system was modified, she could use points accumulated in races against females to count toward points to get into the prestigious DERBY.  More on her in weeks to come.

Trainer Keith Desormeaux won the 2014 BREEDERS CUP JUVENILE with Texas Red.  In 2015 he ran 2nd and 4th in the BREEDERS CUP JUVENILE.   For running a smaller stable, Desormeaux has proven himself to be able to develop younger horses very well.  While the winners stole most of the attention, I wanted to bring this up so if you see a young horse from that barn in a race, then give him/her a second look.

I pointed out last column that several of the big trainers did not have horses running in the BREEDER’s CUP races for young horses.  A possible reason for this is that the points system for the DERBY gives emphasis to spring races for 3-year-olds.  Before the points system was developed, entry was based on graded stakes earnings, no matter when earned or at what distances.  The points system presently is weighted toward the longer races occurring within 60 days of the Derby.  As a result, many barns are not as concerned about getting their horses to peak late in the 2-year-old’s year, and instead are targeting early March.  The field sizes of the races for 2-year-olds at the present Churchill meet are over 9 horses per race.  This is up from slightly less than 8 horses 3 years ago.

This column is for you, the reader.  I really want you to be a part of it.  Please feel free to drop me a line at tcarleybabytalk@yahoo.com with your questions, comments, and items you would like explained in more detail.  I thank each of you for taking the time to read my words, put up with my opinions, and share your love for our sport.  Let’s all do our part to keep this game great and I look forward to sharing our journey all the way to Louisville.